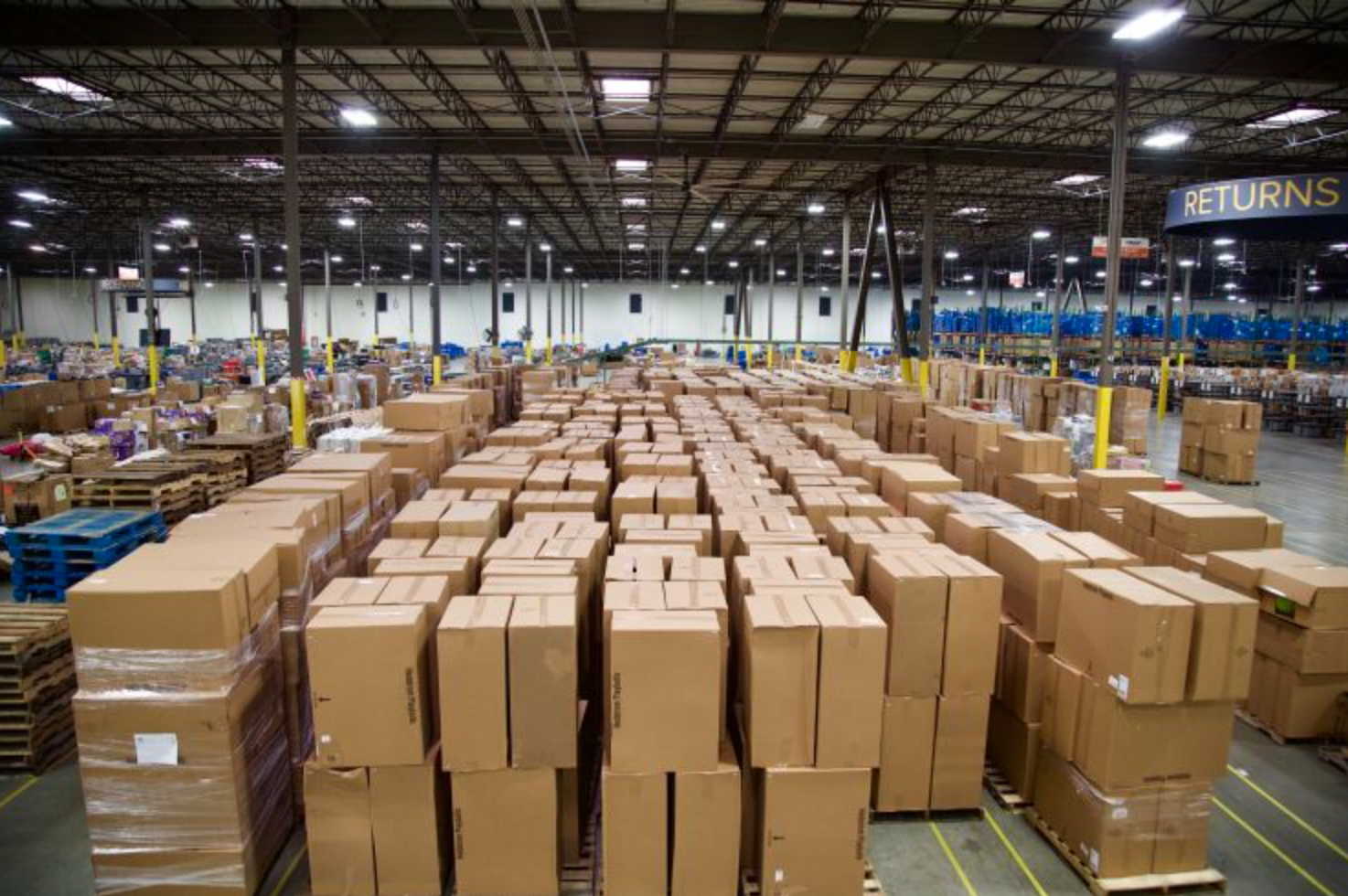 The Surge in Online-Shopping Returns has Boosted the Warehouse Sector

The warehouse sector is booming as online shopping, particularly during the holiday season, boosts the amount of items returned to retailers every year.

Warehouses have experienced surging demand since 2012 as e-commerce continues to grow. Construction in the sector is thriving. Now, “reverse logistics,” a fancy term for dealing with e-commerce returns, is the No. 1 new user of warehouse space in the United States, taking up to 700 million square feet nationally, according to commercial real estate services and investment firm CBRE.

“The demand for the space is only going to increase in warehouses unless and until we find a better solution to either return to the store or better incentives for consumers not to return the goods,” said Spencer Levy, CBRE’s chairman of Americas research and senior economic advisor. “We’re talking tens of billions of dollars of goods that have returned and need to either be returned to market, or very often destroyed if the value is no longer there.”

Consumers will return close to $100 billion worth of holiday gifts, according to Optoro, a tech company that works with retailers on returns.

While in-store shoppers return about 8 percent of the goods they buy, online shoppers return close to 30 percent. Much of that ends up in warehouses, where reverse logistics teams must unpack the items, check them for damage and send them wherever the retailer needs them to go. That needs to be done quickly and efficiently, because consumers want their money back or their item exchanged as soon as possible.

“We know that about 86 percent of consumers say the returns process influences their buying decision online, so we know it’s very impactful,” said Erik Caldwell, XPO Logistics’ chief operating officer of supply chain Americas and Asia. “As the actual retailer or the product owner, you want to get the product back into inventory very quickly. As a consumer I want a very speedy process to be credited and get my money back and be able to buy again.”

That is why reverse logistics requires much more labor and more space — at least 20 percent more space than regular shipments from suppliers. An inbound truckload of goods from one supplier takes about two to eight hours to process, because the goods usually arrive on large, electronically scannable palettes. A truck filled with returns could take 48 hours to process, because each item has to be checked and processed.

XPO has 813 logistics sites that it either owns or leases, and is opening about two per week around the world.

“The space is becoming a premium and you can see all the building that’s going on,” said Caldwell.

Warehouse construction is surging, especially near large cities and transportation hubs, while the national vacancy rate is 4.3 percent, the lowest in 20 years, according to CBRE. That benefits big warehouse REITs like Prologis, Eastgroup Properties and STAG Industrial.

There was concern among analysts earlier this year that the trade war might hurt demand, but so far economic growth has offset those fears. One of the strongest holiday retail seasons in years only confirmed that.

“I don’t think we’re past the peak yet,” said CRBE’s Levy. “Though we had suggested earlier that we might have seen that, we didn’t.”

"We are what we repeatedly do. Excellence then, is not an act, but a habit." Aristotle